Edward “Ted” Waterman has been in the construction industry since 1982. He started with a company out of Heathrow as a general laborer. In 1993 he took his General Contractor’s state exam and became a Certified General Contractor. In 1993, he also met Gina. They have three children and run the company together. They both take great pride in the work that is completed and customer satisfaction is important to both of them. The company that he worked for had him traveling the state of Florida doing mostly commercial work. Whenever they were not out of town doing large commercial, they would do houses in the Heathrow and Lake Mary area.

In 1995, he decided to open his own business and just do small jobs. He still worked for the other company but as the kids grew he knew his time away from them during the week was going to cost him in the long run. In June 2002, after spending six months in Miami and scheduled to leave for another six months to go to Hialeah, he decided now was the time to leave the other company. We had been advertising and several jobs had come up. The door for his company had opened. God never closes one door that he doesn’t open another. It was time for Ted to leave after 20 years of service to that company. Ted had been tinkering with remodels and additions during those years and now it was time to take the leap of faith.

Our first official house as Edward Waterman Construction was on Rose Street in Umatilla. The house on Rose Street was our first spec home and its advertisement brought several more to the table. The company has grown amazingly. Ted takes care of everything in the field, while Gina handles the office. Ted does all phases of construction from start to finish. He does small commercial, residential, remodels/additions/renovations and fiberglass or concrete swimming pools. Swimming pools are also remodeled … don’t forget we do that too!

In 2008, the economy had taken a turn for the worse and Ted decided this would be a good time to get his Certified Pool Contractor license … things were slower, he had time to study … so he did. When we look back over our lives, we can see God’s hand so evident … the timing of Ted leaving his employer and starting his own company … and now the timing of the pool company. God is good … he has blessed us tremendously.

So now we have a ALL IN ONE construction company … we offer residential and commercial services. Here is a list of services provided:

We have a wide selection of choices for the customer to choose from in our office. We may not use the most expensive product in our houses, but is definitely not the cheapest. We strive for quality. We want to build a home that will last and that our customers will be proud to call home. We also want to be able to see you on the street or around town at the end of the job and not try to hide from you because of the job we’ve done. We have made some wonderful friends along the way already. And we know God will bless us more in the years to come.

Contact us for new homes, remodeling, commercial construction and pools. 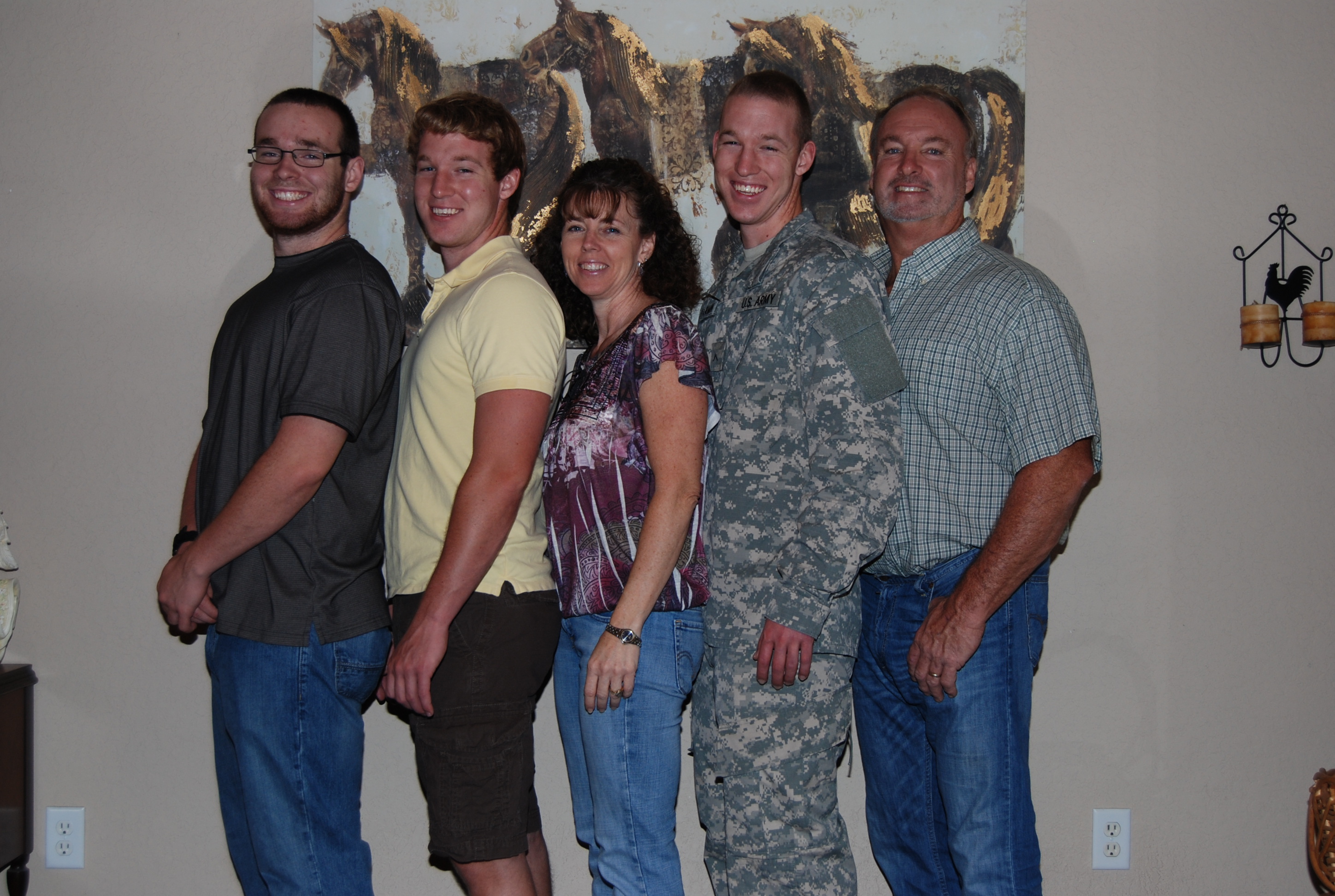 Waterman Construction Corporation is proud to be a member of the Better Business Bureau. Before begining a construction project please check your builder's qualifications and past history.